The new American Administration and Transatlantic Relations: a renewed NATO? 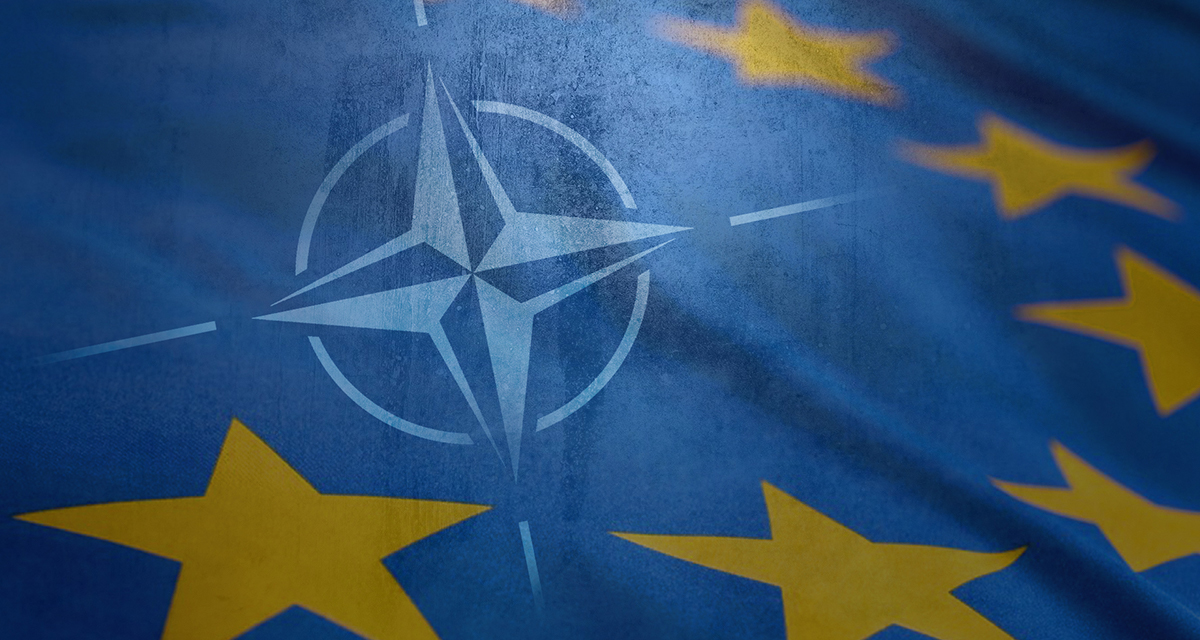 Webinar jointly organized by Aspen Institute Italia and Istituto Affari Internazionali, in partnership with Real Istituto Elcano and the Italian Ministry of Foreign Affairs and International Cooperation, with the support of Fondazione Compagnia di San Paolo. The webinar involved about 100 participants, including 8 speakers, and featured the presentation of the paper "NATO towards 2030: a resilient Alliance and its main priorities".

The arrival of a new administration in Washington offers an opportunity to reconsider the broad spectrum of commitments and instruments that NATO uses to pursue its objectives. The Alliance has shown a great capacity for adaptation, but the many challenges of the coming years are going to call for new joint efforts. In any case, it is going to be necessary to take into account an underlying tendency in American foreign policy that the Biden administration appears destined to follow: a gradual reduction in military” boots on the ground” in the greater Middle East, andthe possible downsizing of diplomatic activism in support of a Western-led international system. The contours of these parallel undertakings are not yet clear and could yet be influenced by events impossible to predict, but the structural factors are pointing in that general direction and will have an impact on NATO’s overall posture.

In many ways, the strategic context is ambiguous: a multi-polar competition involving various ambitions and at times regionally aggressive medium-sized powers – especially in areas contiguous with Europe, such as the Mideast – while the global level is marked, above all, by a growing friction between the US and China. These multi-polar elements could mask a series of “power voids” and turn out to be fleeting, while a true multi-polar structure (recalling, to some extent, that of the Cold War) is struggling to get fully on its feet, despite China’s rapid growth in terms of capacity and influence. This intermediate situation poses a conceptual challenge to the Alliance that, nevertheless, could become an outright threat in the case of simultaneous crises in East Asia and the European “neighborhood”. In any case, the Allies must be prepared for a “worst case scenario” and handle their legitimate differences in perspective and priorities in the common interest.

Europeans, in particular, need to develop a more comprehensive and medium to long-term vision in terms of risks and possible threats that is not limited to economic/trade issues. For its part, the United States is going to have to accept a more substantial dialogue with its European allies in order to make the most of the comparative advantage of multilateral and joint action, not least when it comes to China, as well as toward opportunistic actors such as Russia. According to some observers, the Alliance has an interest in attempting the path of limited compromise with Moscow – at least on some topics – so as to avoid a systematic China/Russia alignment that would obviously carry considerable geopolitical weight across the entire Euro-Asian region, and have a decisive influence on the major multilateral organizations, starting with the UN.

Against this global backdrop, the concept of Europe’s greater “strategic autonomy” is already an acknowledged objective, but does raise some questions, due partly to its imprecision and partly to its implications in terms of transatlantic solidarity (which could wind up damaged). In essence, according to the majority of participants, the priority should be to develop European operational and organizational capacities that could be used in various formats: for instance, where member consensus was insufficient, limited ad hoc country groupings could act, in general, as a European NATO component.

In any case, the problem must be approached pragmatically, which will inevitably push Europeans to focus their efforts on military capacity (defense/deterrence, targeted interventions, support for regional partners, military-to-military relations) deployable in the Mediterranean and the Middle East, which is going to be the principal proving ground for a significant European role. The region’s complexity necessitates a wide array of instruments, and it will be by no means easy to reach consensus on specific priorities and interests, even in the face of rising tensions in the eastern Mediterranean,gravitating aroundTurkey – a member of NATO but not of the EU.