The EU and Syria: thinking about ways forward 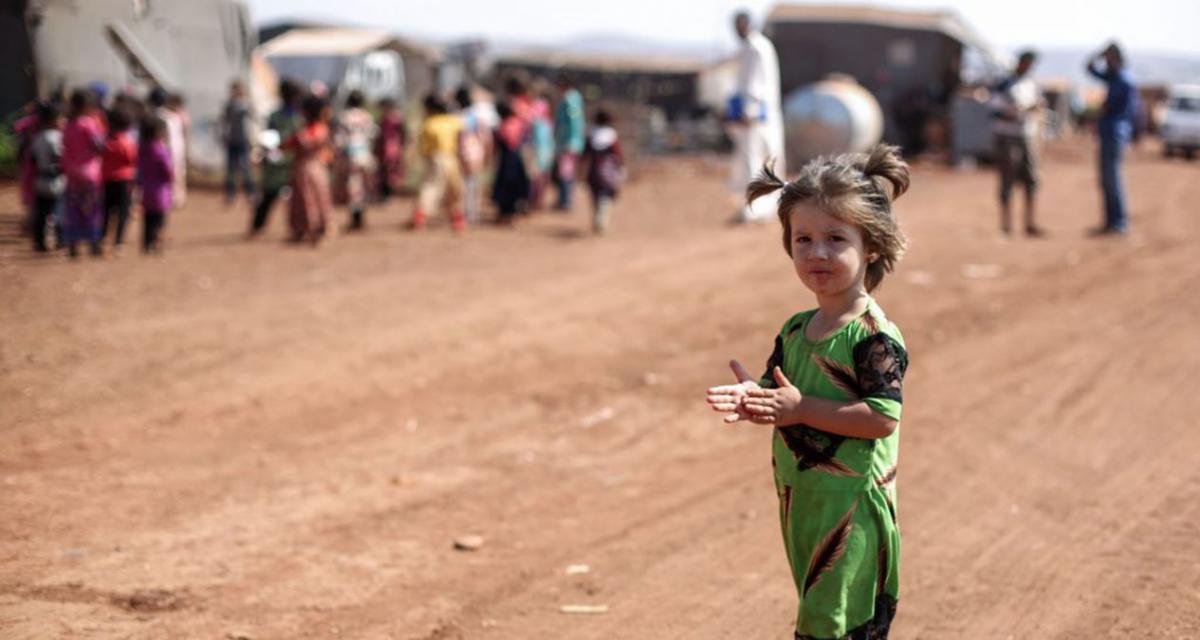 The civil war in Syria has entered into its 10th year, but the European Union remains on its sidelines. While committed to humanitarian needs of Syrians, no re-assessment of EU’s policies and measures implemented on Syria in the last ten years has been advanced by European leaders on this ongoing war in its immediate neighborhood.

This webinar - organized as part of the EUMENIA webinar series - takes stock of the current situation on the ground and in the region to think about meaningful approaches the EU could adopt for the future of Syria.

Speakers:
Anis Nacrour, Former Acting Head of Delegation of the EU to Syria

Discussant:
Daniela Huber, Head of the Mediterranean and Middle East Programme at IAI